Will Businesses Who Took PPP Funds Be Hit With A Big Unexpected Tax Bill? 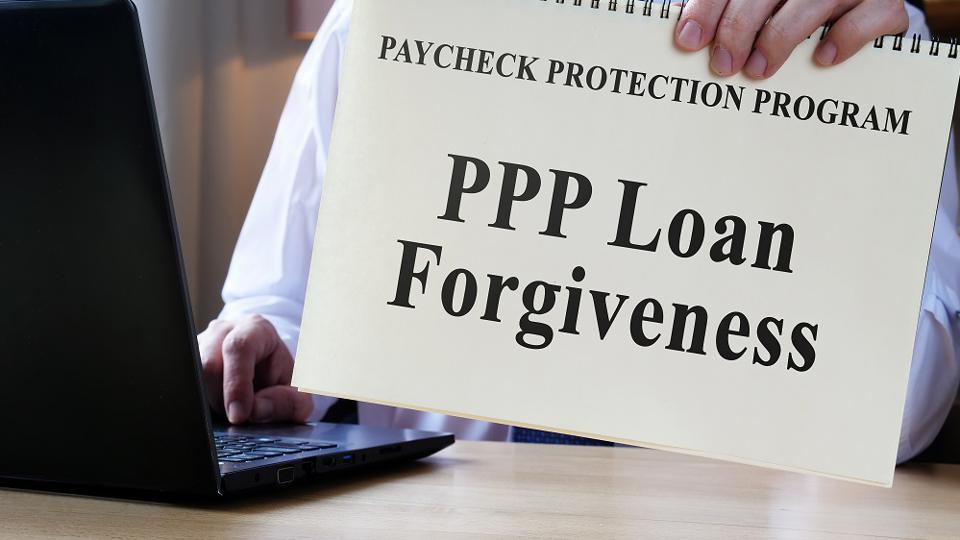 Given the complete financial and economic bedlam 2020 has unleashed, the Payroll Protection Program (PPP) has been an absolute Godsend from countless small businesses AND their employees.

But that said, the program has not come without its share of confusion, and in some cases, consequences. And one of the biggest concerns for many businesses as we coast into the end of the fiscal + calendar year is whether or not PPP funded expenses can be deducted.

Unfortunately, many businesses that typically deduct payroll and operational expenses from their gross income may be without what is usually a significant income tax shelter.

Here’s how the scenario currently lays out…

PPP Funded Expenses Are NOT Deductible (Not Yet, Anyway)

The CARES Act specifically notes that forgiven PPP loan funds are not considered income and will not trigger debt-forgiveness penalties.

However, the IRS has also ruled, according to Notice 2020-32, that borrowers were cannot deduct typically claimed expenses if such expenses were paid with forgiven PPP loan funds.

Why is the IRS Taking This Position? In short, the agency has stated that allowing such a deduction constitutes a “double tax benefit.”

Do They Have a Point? Speaking in nuts and bolts financial terms, yes. Let’s say a business accepts what amounts to federal grant money, completely tax-free, then uses those funds to cover business expenses, and in turn deducts businesses expenses paid with that tax-free federal grant money from their gross income. From the IRS’s perspective, it’s an open-and-shut case of “double-dipping” on federal tax breaks.

Is there a counterpoint? Absolutely! While the phrase “these are unprecedented times” is venturing into hackneyed territory at this point, it’s none-the-less apropos. Millions of small businesses given the smackdown by government-imposed restrictions are still struggling to stay afloat. And though the situation is improving, with a vaccine on the horizon, we’re by no means out of the woods. Moreover, the long-term effects of 2020’s instability could still spell a great deal of future economic distress. Thus, every advantage the government can extend to small businesses will help assure their future.

What Does The IRS’s Denial Mean in Practical Terms?

For most small businesses, payroll and operational costs — like rent, equipment leases, and vendor services — constitutes their biggest expenses. And businesses typically deduct these expenses from their gross income, which is a major tax savings that adds to their overall profit margin.

Most businesses that took PPP funds used the money to cover their payroll (and keep their staff employed), and pay operational expenses, rather than defer rent and lease payments, and cancel service accounts. All of which proved a huge boon to our pandemic-afflicted economy.

Given the IRS’s current position, however, businesses will not be able to take advantage of any of these deductions. So, when their tax bill arrives, whatever meager profits they managed to gin up this year will be that much more diminished.

Congress MAY Come to the Rescue

Since the IRS made their PPP deduction denial, a number of professional organizations and business advocacy groups have lodged formal complaints and made impassioned pleas to congress to reverse the IRS’s decision.

Almost immediately following the IRS ruling, a bipartisan group of reps introduced The Safeguarding Small Business Act in the house of representatives. While another group of senators brought forward the Small Business Expense Protection Act of 2020 in the senate. The sole purpose of both of these bills is to reverse the IRS ruling on PPP deductions.

Neither measure has been passed by either legislation body yet. But the feeling among most Washington DC insiders is both pieces of legislation will be pushed through before the year ends.

Concerned How Acceptance of PPP Funds May Impact Your Taxes?

The prevailing advice offered by most tax professionals is your best move is to apply for PPP loan forgiveness ASAP. Technically, there is no deadline, due in part to the fact that the situation is still evolving, as a new wave of “lock-downs” is imminent. But the feeling is with your application in place, you’re in the best position to take advantage of PPP deductions if approved.

And if you’re ready to apply for forgiveness — I’m here to help! So, let’s chat ASAP. 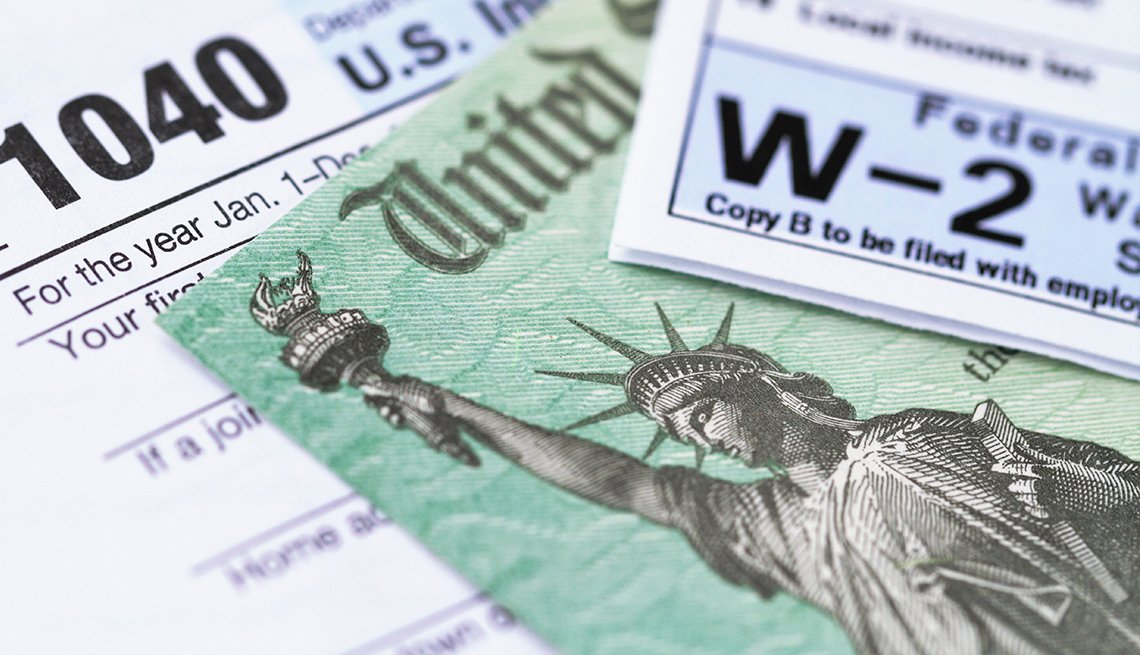