The last several years have been, to put it diplomatically, challenging. And if you’re like a great many folks out there, your personal and professional lives have been turned upside down for at least a portion of these tumultuous times.

Circumstances are especially true for small business owners. Struggling with forced closures, working to secure PPP loans, generally striving to stay afloat, and now adjusting to the much changed post-pandemic world has been difficult, to say the least.

And with the surging inflation and the threat of a potentially devastating recession looming on the horizon, there is no promise of smooth sailing ahead.

Amidst the economic challenges the pandemic has conjured, many business owners have executed cost-cutting measures that aren’t necessarily in their best interest.

One such measure is not paying California State Franchise Taxes.* Business owners make this decision for various reasons that, at the moment, seem understandable and do so with every intention of eventually paying the taxes owed.

Yet failing to pay your California State Franchise Taxes, no matter the reason, can unleash a hailstorm of unfortunate consequences for your business. Consequences that, regardless of your financial position, you’re better off avoiding.

But if you are late or behind on filing or paying your State Franchise Taxes for your business, what can you expect?*

*To quickly clarify — Franchise tax is not the same as income tax. California corporations and other business entities operating in the state must file and pay franchise taxes in addition to income taxes.

When Are California State Franchise Taxes Due?

Technically, California State Franchise Taxes are due the same day as federal income tax, which, of course, is April 15th.

You can file an extension, which gives you a 6-month grace period — pushing your filing date back to October 17th. But you must file for an extension BEFORE the initial April 15th deadline.

After April 15th, your taxes are late, and you’re potentially at risk for penalties and other punitive measures.

Ultimately, the penalty depends on the type of business entity involved and how far behind you are. Here’s a brief overview of late + non-filing and non-payment tax penalties, broken down by business formation:

Corporations — 5% of the tax due plus an additional 0.5% per month penalty following the filing month due date. The max penalty, however, is no more than 25% of the original amount due.

LLCs and S-Corporations — $18 per partner, member, or shareholder for each month (up to 12 months following the date the taxes were originally due).

Sole Proprietors or Disregarded Entities — For tax bills of $540 or less, the penalty is $135 or 100% of the amount due, whichever is less.

Whether you’re a sole proprietor, LLC, S-Corp, or registered corporation, penalties for non-payment of taxes accrue over time.

If franchise taxes go unpaid for more than a year, the penalty can be up to 25% of the original tax bill.

The Franchise Tax Board will eventually refer your business to a collection service (and their fees will be tacked on to our bill) and file a lien against your business.

Finally, your business can be suspended by the Franchise Tax Board. Under the terms of a suspension, your business is not allowed to legally operate in the state of California. Your business may not buy or sell real estate. Contracts entered into during a suspension are not binding. And as the business owner, liabilities that your business entity typically protects you from may become your personal responsibility.

If you’re just late in filing this year’s taxes, acting now will hopefully mitigate the situation. And you may even avoid penalties altogether.

If for one reason or another, you’re more than a year behind, it’s unlikely that you’ll be able to avoid penalties. But acting quickly to rectify the situation will avoid referral to a collection agency or, even worse, a business suspension.

In either case, I can help! And strongly encourage you to get in touch for a FREE consultation! 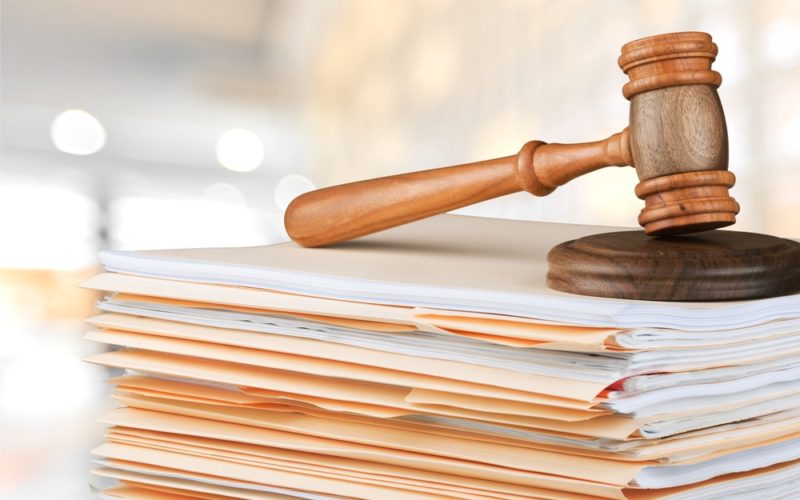