Unless you’ve been hiding under a proverbial rock, you’re well aware of the recent midterm elections. They’ve been dominating the news cycle of every major media outlet for the past several weeks.

Now, aside from the political implications, which are many and likely speak to your particular beliefs, there are also a couple of tax measures up for a vote that impacts Californians and Angelenos specifically.

If you’re not already informed on these measures or privy to their outcome in last week’s voting, here’s a quick rundown on what was at stake and what voters decided.

Billed as the Lyft Proposition (for some reason I don’t quite understand), Proposition 30 would introduce an additional 1.75% income tax on those earning over $2 million. And the resulting revenue would be funneled into incentives for purchasing electric cars, building new EV charging stations, and wildfire prevention.

California voters rejected the measure by a margin of 10% with a final vote of 41% in favor and 59% opposed.

Why did the measure fail?

According to exit polling, primarily because Governor Newsom, who won another resounding victory in his gubernatorial race, came out firmly against the proposition. The Newsom-backed charge claimed the proposition was solely to benefit the Lyft rideshare service (which may or may not be true, depending on your perspective).

For those unfamiliar, sales taxes on home sales are known as Transfer Taxes. Along with escrow fees, broker commissions, and other concession payments negotiated in a sales transaction, transfer taxes are part of a seller’s Closing Costs.

LA voters approved this measure, with a final vote of 54% in favor and 46% opposed.

What does this mean?

While LA home sale prices are WELL above the national average, the number of transactions valued over $5 million is relatively small compared to the overall number of annual home sales. And there are even fewer $10 million home sales. Thus, this measure impacts a tiny group of people. And they can likely afford the increase.

Measure SP would levy a $0.084 per square-foot parcel tax on residential and commercial buildings. The tax would drop to $0.022 after a certain number of capital projects are completed or 30 years, whichever comes first. And the resulting revenue would be used to improve LA parks, upgrade the LA Zoo, and increase the number of “open spaces” throughout the city of greater Los Angeles.

The measure requires a two-thirds majority to pass, and the 36% of LA voters who approved of the legislation falls well short of this mark.

Why did the measure fail?

Mostly because nobody knew about the measure. The proposed legislation wasn’t well publicized, and its most prominent supporter of note was outgoing Mayor Eric Garcetti, who has largely fallen out of the public spotlight.

How Will These Measures Impact Your Taxes?

Unless you’re aiming to buy a $5 to $10 million home, you’re likely in the clear! But if you have any more questions, feel free to get in touch for a FREE consultation!
PrevPrevious
NextNext 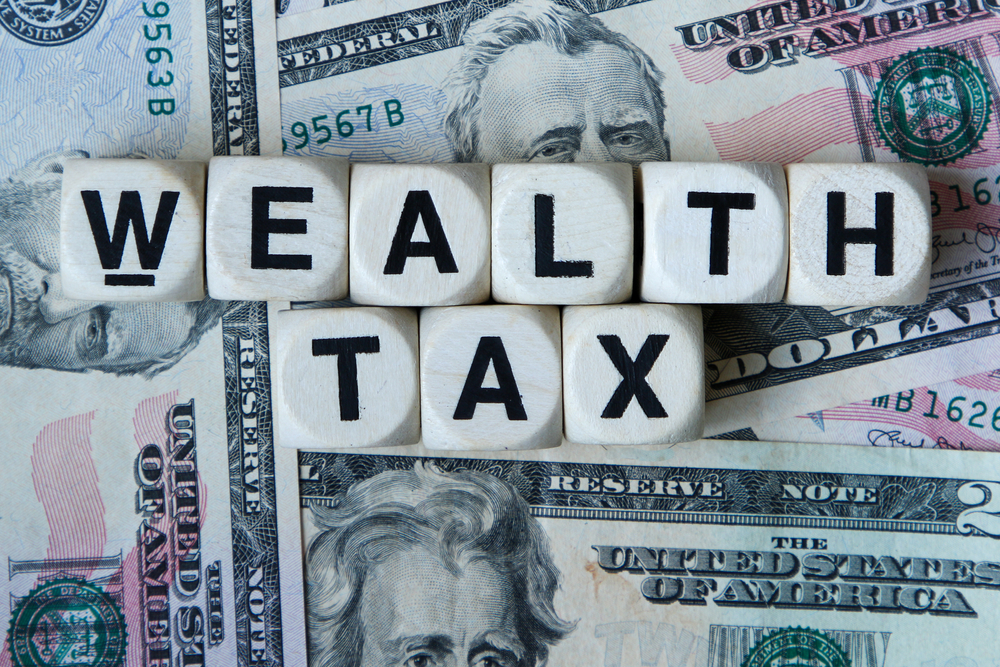 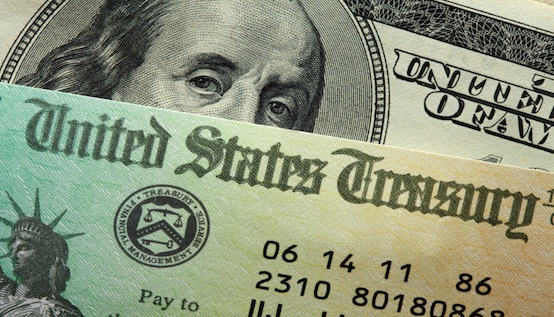 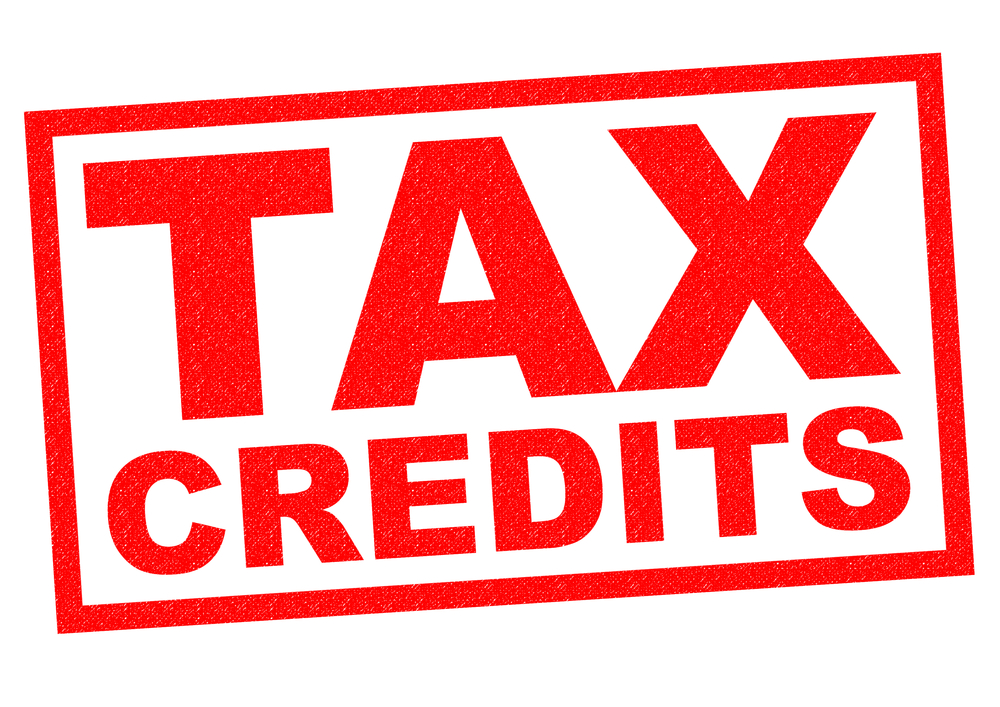 This Year’s Tax Refund Might Be Smaller Than Expected