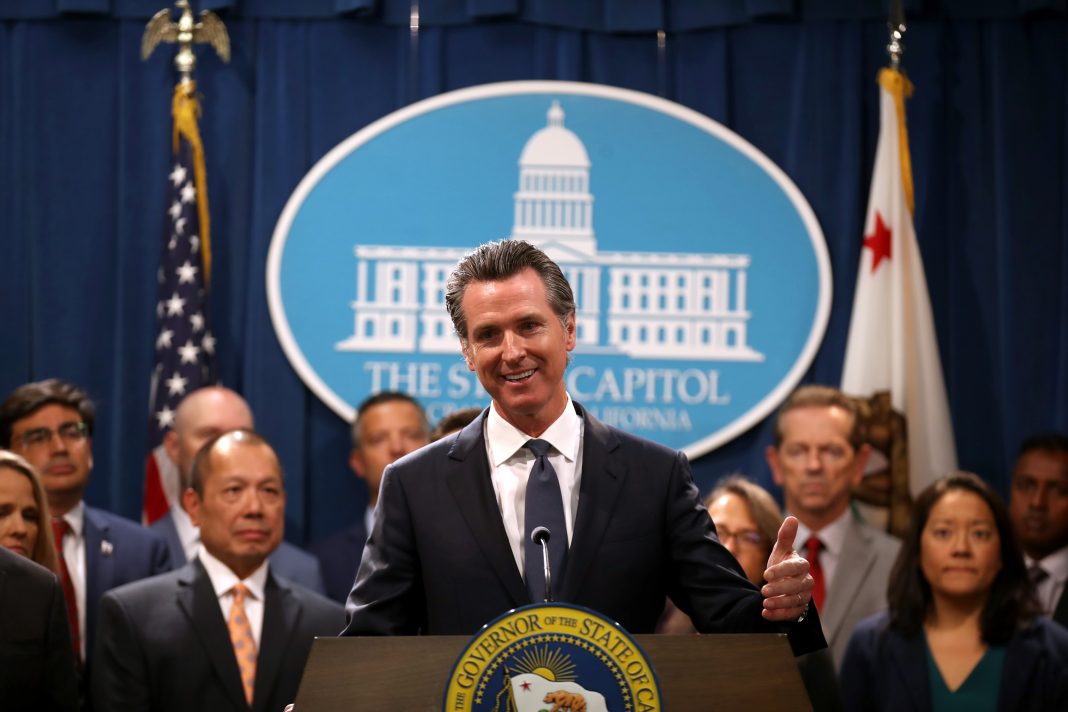 The Affordable Care Act (ACA) – AKA Obama Care – has yet to be totally repealed. And it’s more likely to be replaced rather than canceled without a credible alternative in place.

But several key elements of the program have been excised since the Trump Administration won the White House in 2016. This includes removing the penalty for failing to purchase health insurance.

The “Individual Mandate,” as it was originally known, required every citizen to maintain a minimum level of government-approved health insurance. And those who failed to do so (for themselves or their minor dependents) were fined in the form of a tax penalty tacked onto their annual income tax bill.

The Federal Mandate Ended in 2020

The Tax Cuts and Jobs Act, passed in 2017 removed the penalty. Thereby nullifying the Individual Mandate itself.

But Not Everyone is Off the Hook…

Roughly half a dozen state governments have passed laws requiring minimum levels of health insurance coverage. Requirements that, if ignored, carry penalties similar to those previously imposed under the ACA’s Individual Mandate.

And California, ever the progressive, left-leaning state has joined this group.

And individuals or households that fail to comply will face penalties in the form of a State tax charge.

What Are The Penalties?

The penalty for individuals that fail to secure coverage range from $695 to 2.5% of the offender’s gross annual income. And a family of four can expect to fined $2,085 at a minimum, which includes $695 per adult and $347.50 per minor child.

How Is the Penalty Charged?

The penalty fee will be tacked onto your annual income tax bill. Ultimately, the collection depends on the outcome of your tax return.

If you’re calculated to receive a refund from the State, your refund amount will be less the penalty. And you could even wind up owing the State if your penalty exceeds your refund.

If you underpaid on taxes and owe the State, the penalty will be added to your overall tax bill.

There are a few instances in which certain taxpayers are exempt. This includes…

What Level of Coverage Satisfies the State Requirement?

Most plans offered by retail insurance providers, like Anthem, Blue Cross + Blue Shield, and United Health meet State requirements. As do Medi-Cal and Medicare. And most employer-sponsored programs are likely to make the cut as well.

When Is the Deadline?

The bad news here is: The deadline for open enrollment ended on January 31st. Late enrollment, however, is open to those who meet certain exemptions. Examples include the newly married and those who recently moved to the state.

Have Questions About How California’s 2020 Health Insurance Requirement Could Impact Your Taxes?

This brand-new legislation could make a significant financial impact on many California taxpayers. If you’re wondering about how it may affect you personally, I strongly encourage you to get in touch here…

I’m here to answer your questions! 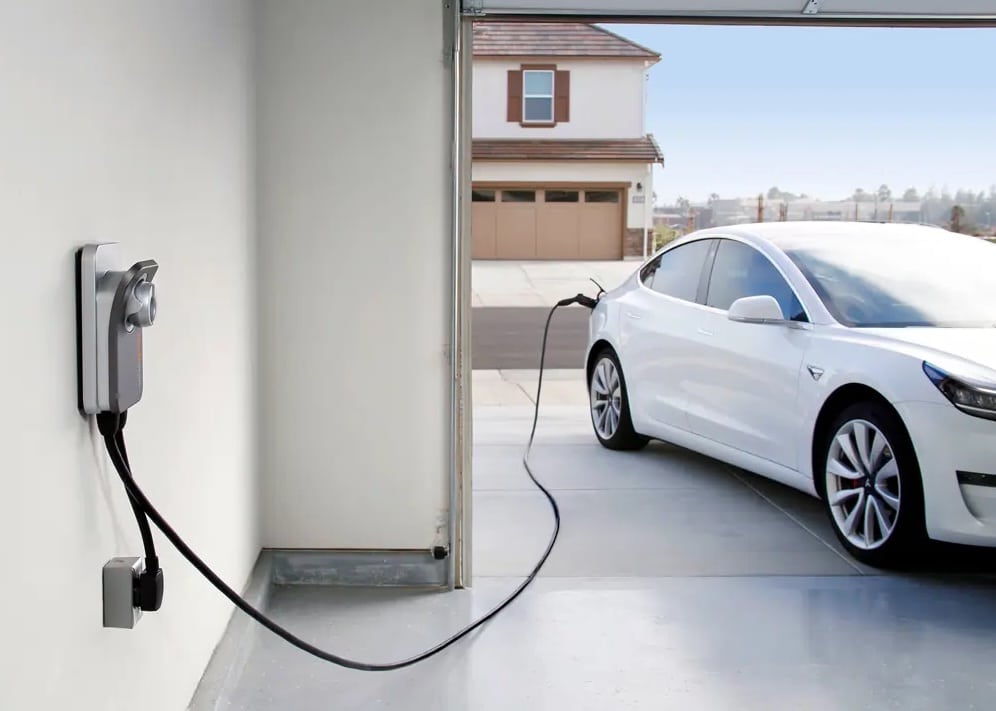 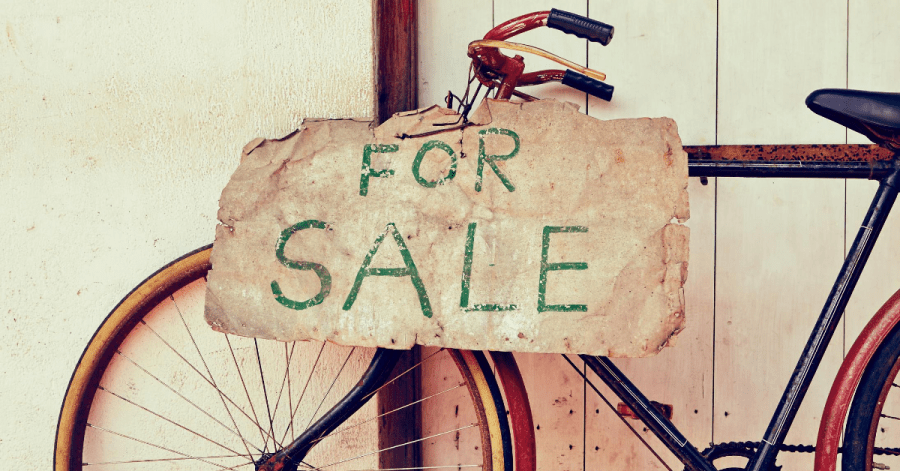